In the year 1924, Cannabis Ruderalis was discovered in the southern parts of Siberia. In addition to this, Ruderalis also has large growth in the wild or dense parts of Russia. 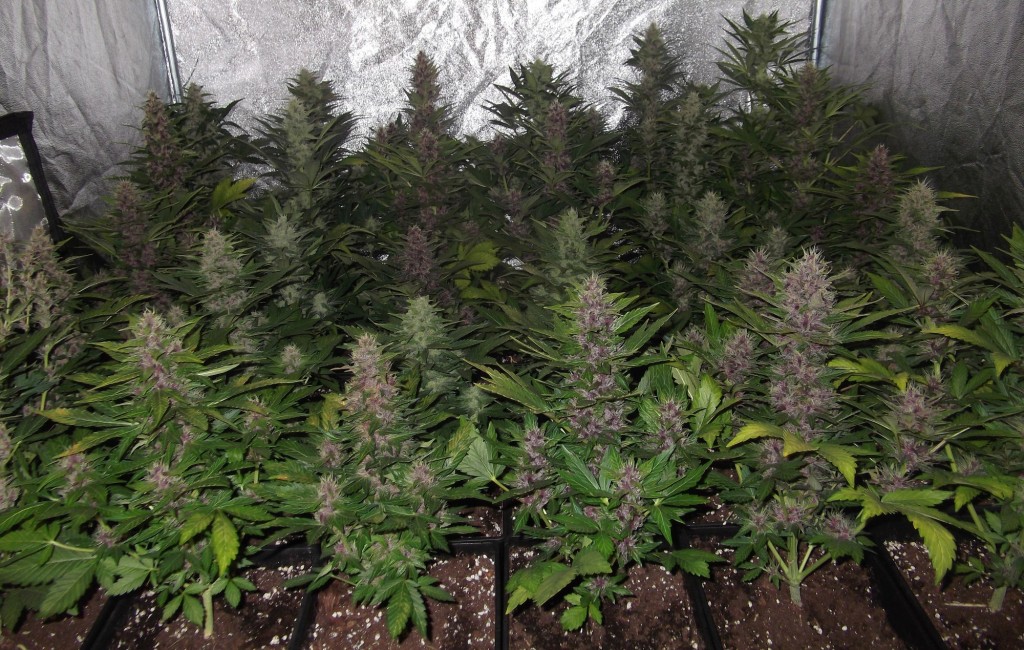 Location wise, the Cannabis Ruderalis is said to have a good amount of growth in the harsh climates of northern Russia, Europe and also Canada. They also thrive well in the eastern and central parts of Europe and in countries like Latvia, Czech Republic and Poland. However, their growth seems to be the best in certain parts of Russia as well. Central Asia and some parts of Afghanistan also grow Ruderalis. It is worth mentioning that, due to, the selection made by humans, plants i.e. Cannabis Ruderalis sacrifice some of their traits for which they were originally chosen. However, these plants have acclimated well with the prevalent environment.

The article could be looked at in two different ways. Growth might depend on places or also might depend on the nature of growth i.e. indoors or outdoors. In this particular article, both aspects have been discussed.

It is always advisable for the breeders to grow Cannabis outdoors to not decrease the duration of the vegetative phase of the plants. Protection from molds is also necessary. Be careful to separate the male plants from females thereby avoiding pollination. Water supply to the plants should be at regular intervals. However, one has to be careful from overwatering them as it might damage the plants. Preventive measures are a must so that pests or insects will not attack the plants especially in the first 4 – 5 weeks. There are certain requirements for the growth of marijuana outdoors. First of all, the plant grows better outdoors exposed to sunlight for at least 4 – 6 hrs. a day.

People who are interested to grow marijuana indoors should ensure that the plants have sufficient supply of light. The power of the lights might vary from 250 – 280 watts. For indoor growth supply of air could be in the form of breeze provided by a fan. It is also advisable to maintain a temperature of 20 – 25 degrees C for the ideal growth of marijuana. It is better to place the lights 40 – 60 cms away from the plant for proper growth.