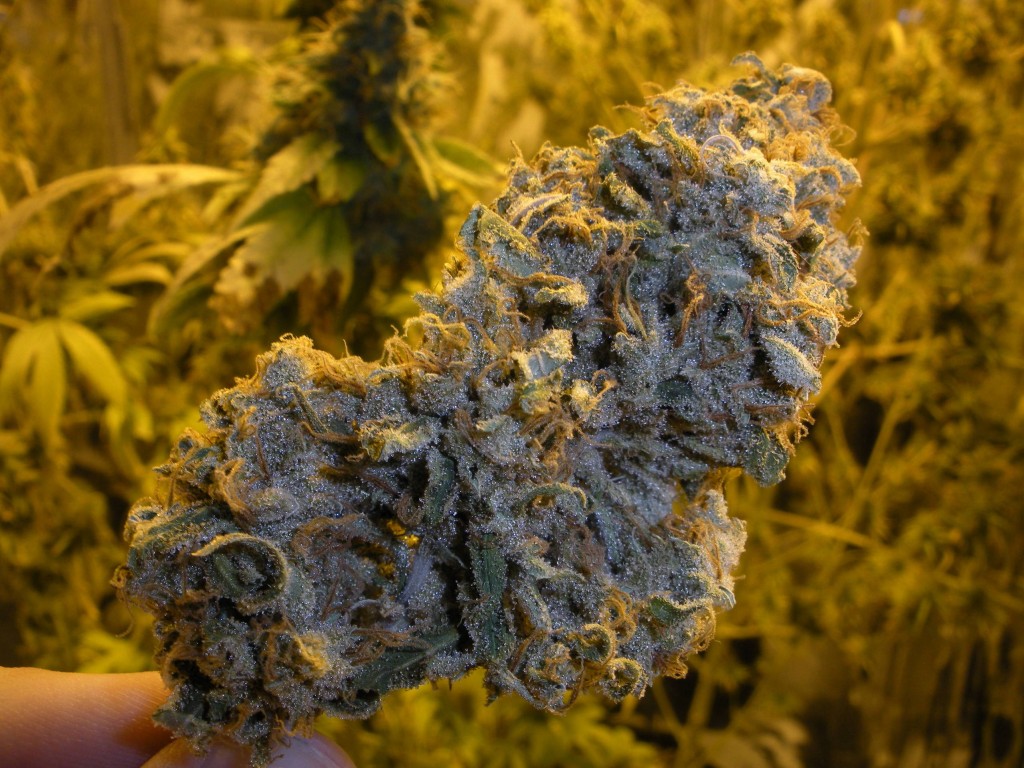 It has to be kept in mind that, medical marijuana or Cannabis Ruderalis is mainly used for medical purposes. Breeders grow Ruderalis keeping in mind the useful medical applications of the plant. It does not find itself being grown largely as a recreational drug as it has a very low percentage of the primary psychoactive compound called the THC. Also, it has limited applications as far as hemp production is concerned. But due to its high content of Cannabidiol, it is mainly used in the field of medicine.

Ruderalis is extensively used in countries like Russia and Mongolia. They are used for their folk medicine which is primarily to treat depression or anxiety. During modern times Ruderalis has been used in conjunction with strains of Bedrocan. The cross between them forms Bediol used for prescriptions related to medicine.

The marijuana has been declared as effective in the treatment of certain diseases like: