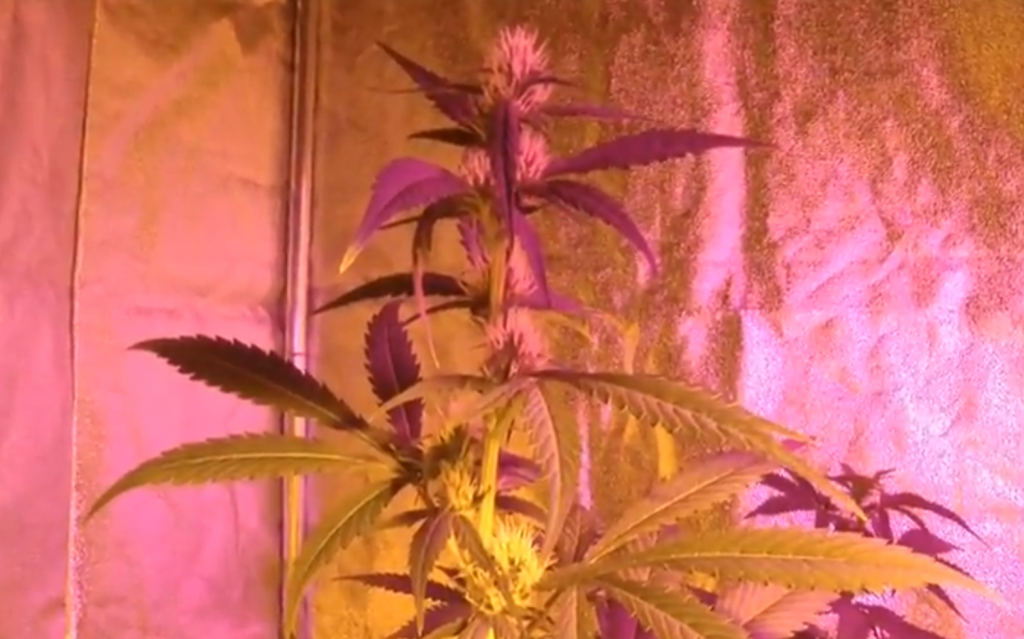 The article aims at highlighting the details about the Cannabis plant called the Ruderalis Indica. From the name, people could guess that, Ruderalis Indica to be one of the variants of the family Cannabis Ruderalis.

However, breeding of the Indica variant has also been done from the southern parts utilizing the special psychoactive compounds. This has resulted in some hardy forms of plants with added qualities like very early hybrids being formed. The Indica can provide good rewards to amateur breeders because it does not need the application of special equipment. Only soil, plant food and pots are enough.

Cannabis Ruderalis is well known to breeders for their special traits which allow the breeders to harvest the plants during the summer and also during the harsh winter climate conditions. Usually the seeds from the wilder variants of Ruderalis are shed from the female variants and they are said to lie at a dormant state in the soil. They can withstand extremely cold temperatures and yet germinate well. The plants which belong to the landrace types complete their life cycle at a very rapid pace. The plants mature into plants bearing seeds in 10 weeks approximately. The Indica is however considered to be the strains with 50% autoflowering capabilities. The other 50% are said to flower depending on the age factor. They are not necessarily triggered to start flowering.

The Ruderalis Indica has relatively low levels of THC content than other forms of hybrids however with higher levels of CBD as common in the Ruderalis family. Hence it could be said that the Indica version of Ruderalis will benefit the breeders especially for medical purposes.