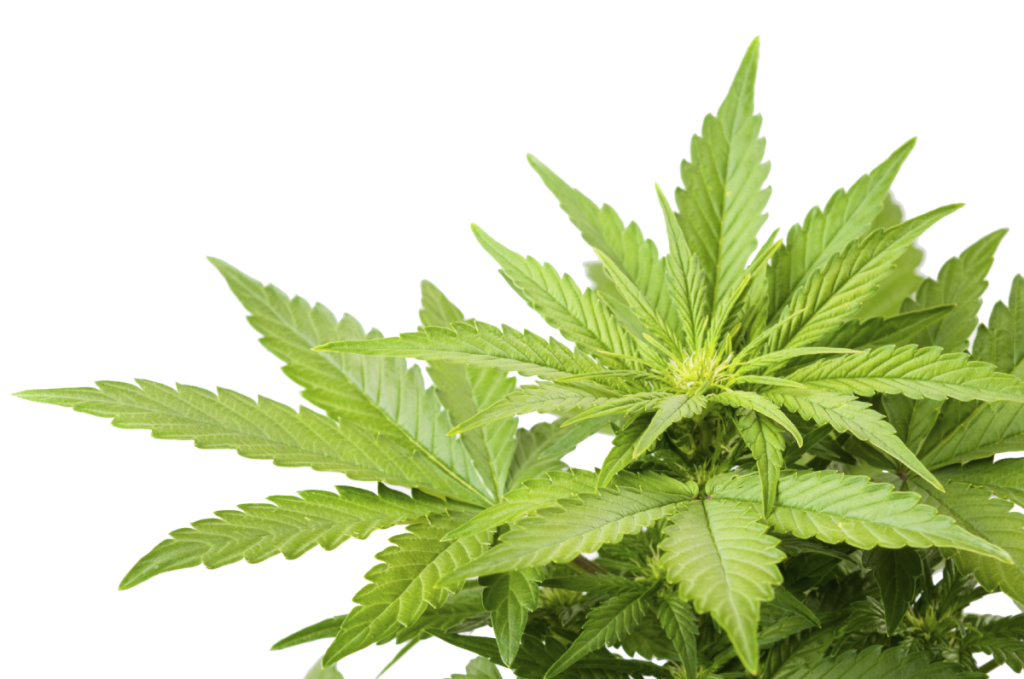 The article aims at highlighting the details about the Cannabis plant called the Ruderalis Skunk. From the name, people could guess that, Ruderalis Skunk to be one of the variants of the family Cannabis Ruderalis.

Ruderalis Skunk is the most powerful variants in Cannabis Ruderalis family

Ruderalis Skunk is considered to be the most powerful variants or the descendants of the family of Cannabis Ruderalis. For the production of the Ruderalis Skunk, scientists and botanists have made an interesting combination. The capabilities of autoflowering of the Ruderalis have been used in conjunction with the Skunk’s dependable qualities of both yield and potency to develop the Skunk. The process has largely benefited the hybrid growers as they can now afford to grow certain plants outdoors even with shorter duration of the summer.

It is worth mentioning, that, the, Ruderalis is largely grown in the northeastern parts of Europe overcoming the difficult climatic conditions largely due to the autoflowering capabilities. However, the wilder variants of Ruderalis have a dependency on age for growth rather than the declination of the photoperiod. They grow well taking advantage of the brighter half of the season i.e. the summer season.

It has to be kept in mind that, the overall breeding of the Ruderalis Skunk has a reverse process when compared to the other variant i.e. the Ruderalis Indica. The hybrid form of the Skunk is believed to retain the qualities such as vigor, yield, and potency of the entire family of the Skunk variants. It also is said to have inherited the very unique property of flowering.

The Ruderalis Skunk resembles a growth pattern similar to that of a Skunk. They have an overall height slightly more than that of the Indica. The autoflowering strains of the Ruderalis Skunk have an overall height of not more than 2 meters. The formations of Skunk variant flowers are fast and also strong with presences at almost all internodes and extending along the stems or the branches.

People believe that around, half of the Skunk i.e. 50% of the variants does autoflower. The other half of variants of the Skunk are said to have grown from the seeds which react to the photoperiod. They almost get flowers in the same instance as the other strains Early Girl or the Early Skunk. Therefore, it has an additional advantage for the breeders to go for double harvesting for a particular breeding time or season.