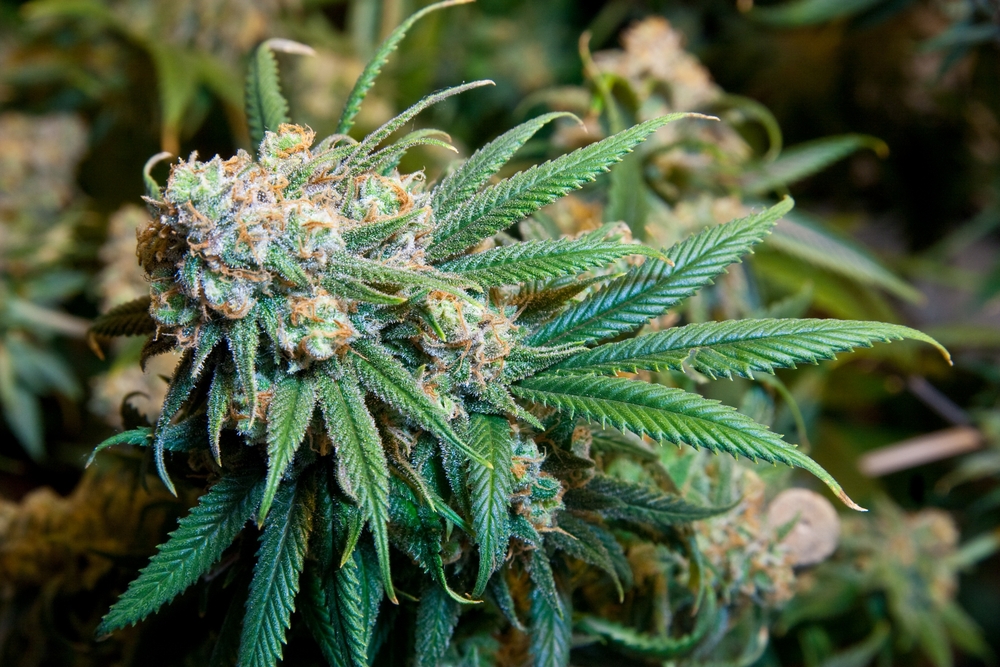 The overall process of growth of Cannabis Ruderalis is considered to be simple yet exciting and interesting. Cannabis Ruderalis were first located in the then Soviet Union and later also showed presence in the wild environments of south eastern parts of Russia, Czech Republic & the Poland. There is a common pattern in the above mentioned countries i.e. all the countries are located 55 degrees above the northern part of the equator. Ruderalis variant of the Cannabis family is considered to be a tiny form of plants yet fast growing. The overall height of each of the Ruderalis might not exceed more than 90 cms.

The plant also has leaves which are narrow in structure and together with some form of stems and branching. The presence of the psychoactive compound is very low in the Ruderalis which makes them ideal for use in medical treatments. However, the plant has a secret weapon stored within it i.e. the capability of autoflowering. Hence it could be said, that, flowering in the plants are not dependent upon the light factor and is more tilted towards the age factor of the plants.

Ruderalis strain can grow in extreme temperatures and harsh climate

Ruderalis species or strains can withstand extreme temperatures and can grow healthy in harsh climatic conditions. All it needs is supply of adequate amounts of light, air or plant food at regular intervals. Ruderalis strains could be grown both indoors and outdoors. The Cannabis Ruderalis also has the capability to grow during the beginning of the summer and also during the winter. Therefore, it could be harvested twice in a particular year which is of benefit for the breeders.

Cannabis Ruderalis can also be crossed with other variants such as the Cannabis Indica or the Cannabis Sativa to form newer products which might have high THC content. Another advantage of Cannabis Ruderalis is that overall period of maturing is quite low. It matures very quickly and starts flowering as well. However, it is advisable to separate male plants from female ones during germination as presence of males’ night pollinate the females leading to buds not being produced by the females.

Therefore, on based on the points mentioned above, it could be said that, Cannabis Ruderalis has an excellent scope in market especially for medical benefits. Hence it is advisable to grow Ruderalis strains more in the future rather than classifying them as useless products.