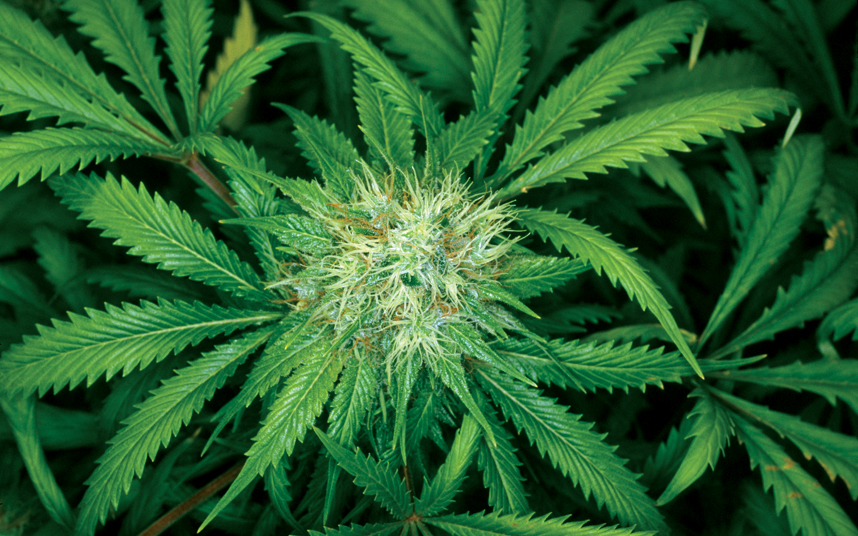 The other property that makes Cannabis Ruderalis good is the autoflowering nature. Autoflowering means the ability of the plant to produce flowers irrespective of the light cycle. Due to this property, Ruderalis can be grown in harsh environments as well. They are capable of withstanding extreme temperatures and can be grown in summer and winter as well. This proves to be ideal for the breeders as they can account for double harvest for the Ruderalis plants in one particular year. The breeders also consider the Ruderalis to be very effective in terms of medical purposes and applications as well.

The Ruderalis contains lesser amount of the main psychoactive compound (THC) when compared to other variants of Cannabis and hence is not used as a recreational drug. However, the overall content of CBD is more in Ruderalis and hence could be used for its therapeutic benefits in medical treatment. Ruderalis has been declared as effective in the treatment of certain diseases like

Inspite of the associated medical benefits of Ruderalis, people tend to ignore them for lack of awareness among them. These plants can prove to be assets. However, it has to be made sure that attention is given during breeding them outdoors so that the Ruderalis and the hemp genes do not get mixed together. Ruderalis also stands out as a classic example of the survival of the fittest theory. They are capable of changing shape and adjust according to their new habitat. Botanists believe that, Ruderalis plants are the best among all other variants as they will still continue to grow when others fail.