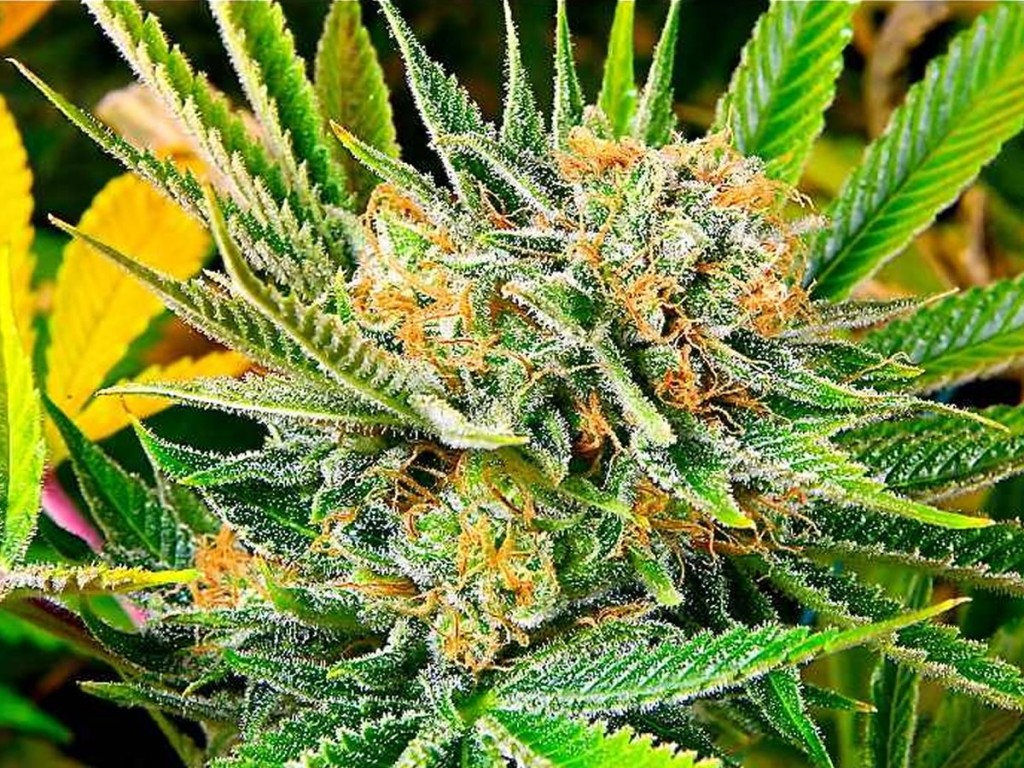 The growth of any form of plant or crop has many important steps. Likewise, harvesting is one of the important phases in the form of plant growth. Similar is the case with Cannabis Ruderalis. Harvesting generally is connected to the gathering of the plants after they have yielded and then storing them safely under prescribed storage conditions. However, before harvesting it needs to be made sure, that, the yield is complete and the growth is complete as well. Premature growth might prove to be disastrous and ultimately can damage the entire family of plants. In the case of Cannabis Ruderalis, harvesting is again dependant on two formats i.e. growth based on autoflowering and growth based on photoperiod. Some of the essential guidelines related to the harvesting of medical marijuana are as follows.

It has to be kept in mind that for the autoflowering based growth of Cannabis Ruderalis harvesting time is sooner than in the case of growth based on photoperiod. However, there are certainly other traits of Ruderalis which are bred to grow bigger and can take a time of approximately 100 days before the harvesting phase can start or begin. Some of the experienced and skillful breeders can easily estimate the time required for the strains to harvest when they purchase or buy the seeds. It is a common practice for the trained breeders to account for minimum time for harvest rather than dedicating longer periods. However, some of the breeders have also found out that when the autoflowering strains are harvested a week or three later than what is recommended the yields are much higher. But the common practice for the Ruderalis breeders is to allow for as minimum as a possible time for harvest for the Ruderalis plants and crops. Sometimes the plants are put under some form of magnification especially the buds to determine the exact time of harvesting.

These strains take a longer time to harvest than the autoflowering strains. The period for harvesting the photoperiod based strains might be around 3 – 5 months once the plants form sprouts out of the seeds. However that is not all. To be specific the harvesting period may depend largely on other factors as well. Those factors could be in the form of the style or method of growth and type of strain chosen. 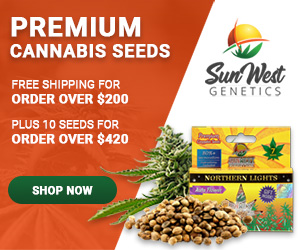